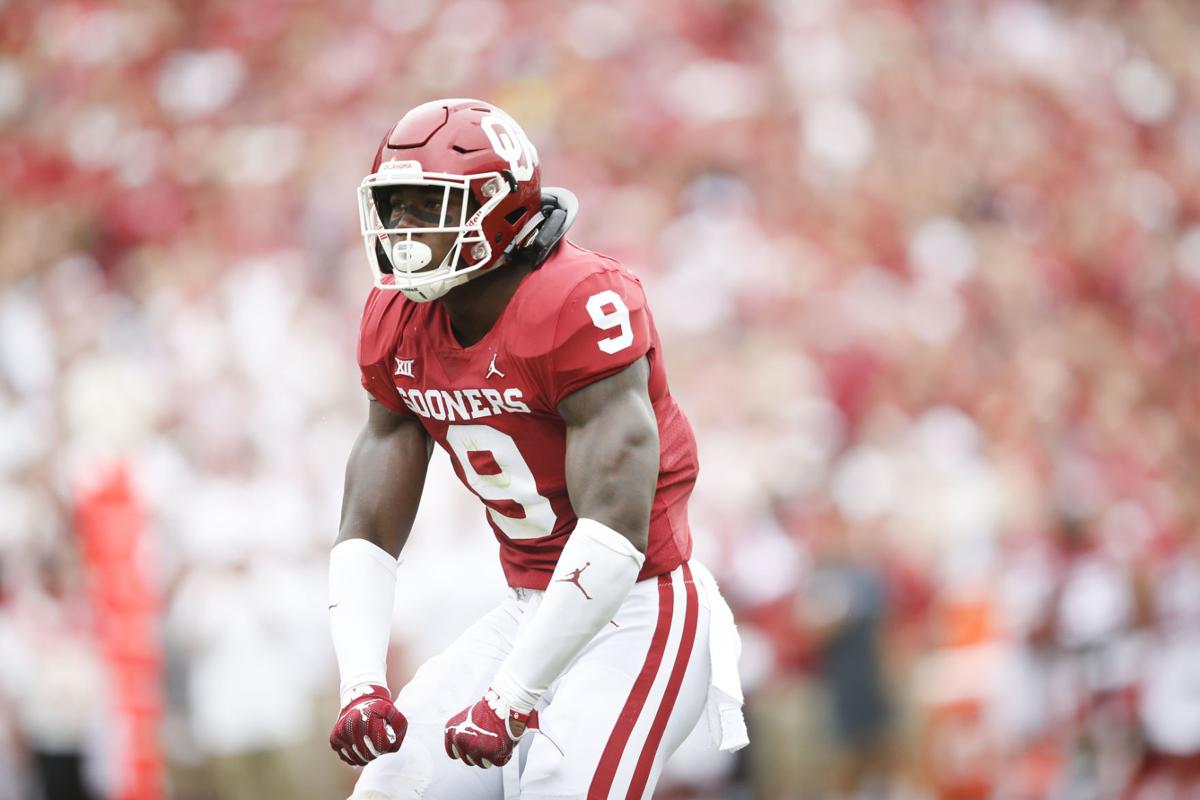 LB at a Glance: Hybrid LB with solid tackling mechanics and good intuition to be a run stopper, but is lacking as a pass rusher and limited in zone responsibilities.