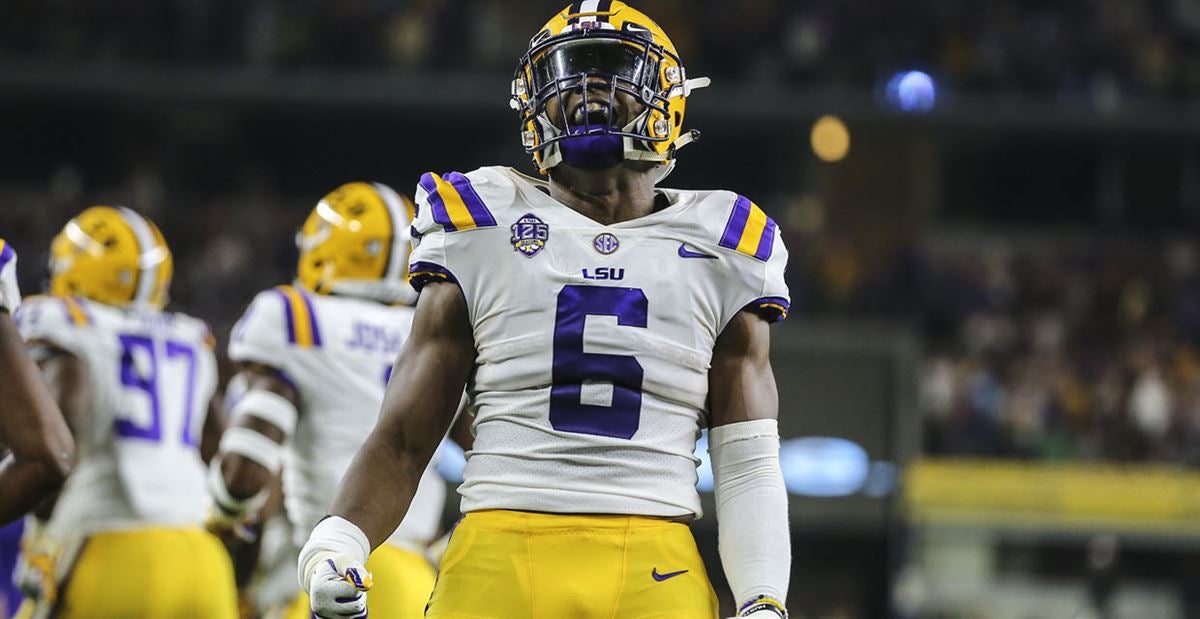 LB at a Glance: Run stopper with the athleticism to be effective in coverage

Slightly above average top speed with a forty time of 4.66, ranked 8th of 18 ILBs

No durability issues to speak of

Has shown consistent growth year to year, and play week in week out

Tenacious player who plays the entire time between the whistles

Seems to have good level of preparation

Excellent pursuit angles to take a runner to the sideline

Aggressive when tackling, not afraid to meet a runner with his own power

Can be a reliable tackler inside congestion, and out in the open field

Fundamentals are strong, with a strong pop, clean wrap up and a twist to bring his guys down

Excellent at tracking the runner in the backfield and in congestion

Good pursuit speed to chase down runners from behind

Unlikely to bite on fakes

Good vision and use of peripherals

Physically tough player who does not shy from contact

Hits the gap with adequate speed to slip through OL

Good awareness to see where the various receivers are

Outside zone can be a useful spot, intelligent enough to rob underneath the route

Athletic enough to be an adequate spy for most QBs

Athletic enough to be effective with inside zone

Extremely weak for an ILB, easily moved away by blockers on any play where he is touched

Below average lateral movement to take anyone to the sideline

Only a 2-year starter

Slower than his peers at diagnosing plays, though not by much

Feet are a little wonky when tackling, either attacking without being under himself, or not having proper balance

Inconsistent with filling the gap that opens up

Slow to crash downhill, often being met at the second level or in transition climbing down

Poor at maneuvering through congestion

Lacks power in his pass rush to force his way through

Little to no hand usage

Does not pressure the route when it meets him

Slow backpedal makes his drop back into zones lag behind others

Little action when in coverage, usually standing idle in his zone rather than drifting toward closest threat